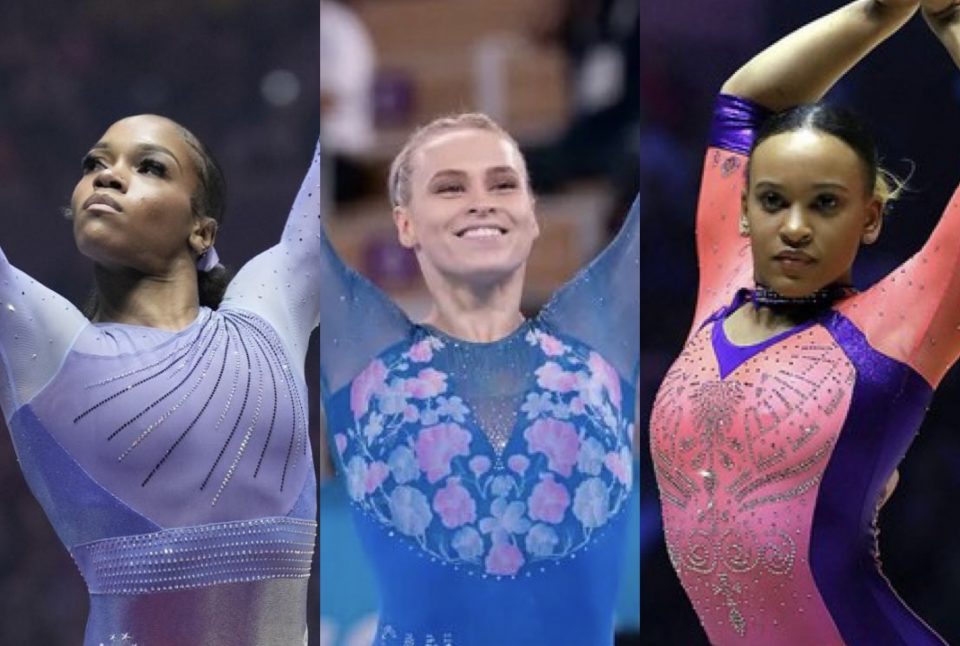 Team USA wins its sixth consecutive team title at the World Artistic Gymnastics Championships while Team Canada earned a historic bronze medal and qualification to Paris 2024 and Time Brasil achieved its best performance in history at the event with a fourth place finish.

November begins with the gymnasts of the Americas shining and making history in Liverpool, England. In the Women’s Team Final, three Panam Sports countries were among the top four in the world with all of them achieving unprecedented results.

Without its top star Simone Biles, Team USA was still able to put on an outstanding display. Shilese Jones, Tokyo 2020 medalists Jade Carey and Jordan Chiles, Leanne Wong and the youngest of them all, Skye Blakely (17), led the United States to break a spectacular record and win their sixth consecutive women’s team title at the Artistic Gymnastics World Championships, winning gold in 2011, 2014, 2015, 2018, 2019 and now 2022.

In addition, this group of outstanding gymnasts who combined for a total score of 166.564 became the first team from the United States to qualify for the Paris 2024 Olympic Games.

The host nation of Great Britain finished In second place to earn the silver medal with a total score of 163.363 points. Team Canada followed in third place, the first time the country has ever stood upon the podium at the gymnastics world championships.

The Canadians made history with their first medal at the world championships which also guaranteed their historic qualification to the Olympic gymnastics event at Paris 2024.

Ellie Black, Laurie Denommee, Denelle Pedrick, Emma Spence and Sydney Turner were responsible for this great performance, totaling 160.563 points to top Time Brasil by less than one point as the Brazilians also achieved a historical best finish of fourth with a total of 159.661 points.

The Brazilians were led by arguably one of the world’s best gymnastics, Rebeca Andrade. She shined in the floor exercise, uneven bars and vault events in the team competition achieving outstanding scores. She led all gymnasts with 15.166 points on the vault. She will seek to repeat that performance in the individual competitions later this week.

The Liverpool 2022 World Gymnastics Championship continues this afternoon with the men’s team competition final. The women’s All-Around event will be held Thursday followed by the men’s All-Around on Friday and the individual apparatus finals on Saturday and Sunday. 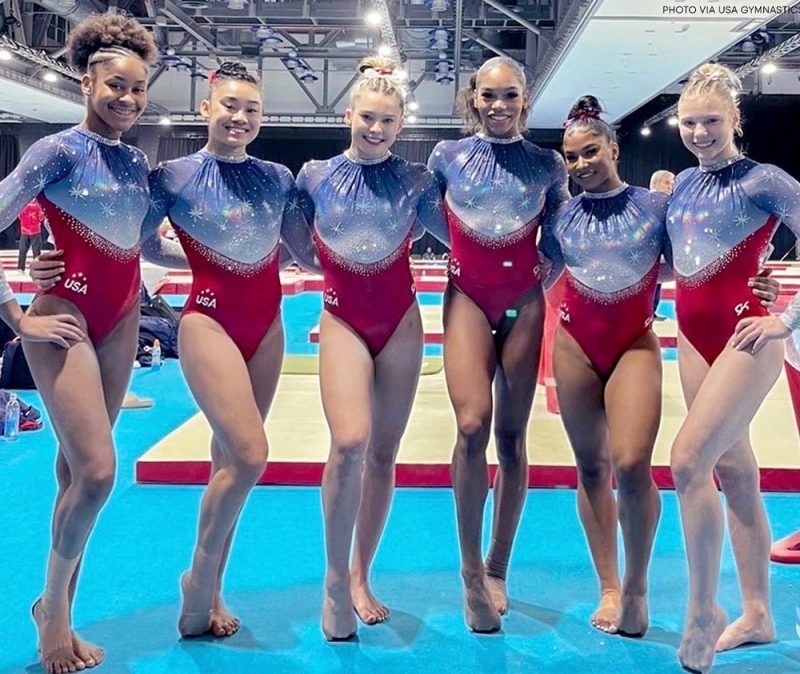