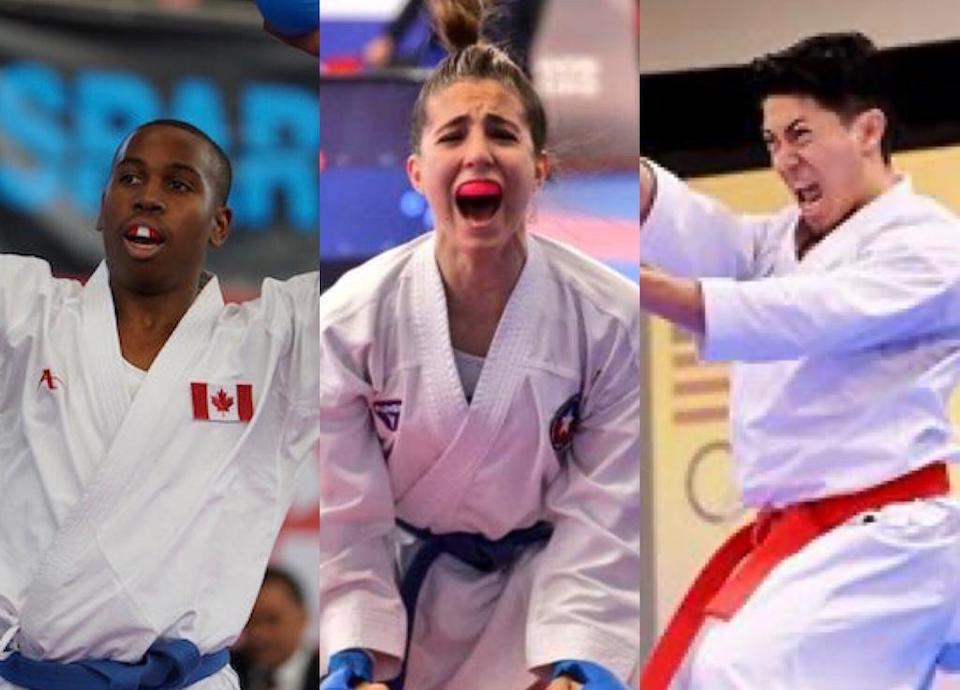 Ethan Small from Canada, Valentina Toro from Chile and Rey Chinen from the United States all won gold medals at the Cadet, Junior and Under 21 World Karate Championships held in Santiago, Chile. These three athletes deservedly climbed the top of the podium and undoubtedly have a promising future competing on tatamis across the world.

Despite the current political and social environment in Chile, the XI Cadet, Junior and U21 World Karate Championships were held in Chile’s National Stadium in a very successful fashion.

In total, 1,456 athletes from 86 countries gathered to compete where Egypt emerged as the tournament champion by leading the medal table with 19 total, including 7 gold, 4 silver and 8 bronze.

The Americas also had success at the World Championship, winning five medals including three golds and two bronzes. The gold medals were won by Canada, Chile and the United States.

In the Men’s +70 kg category, Canada’s Ethan Small, won a historic medal for his country, winning Canada’s first gold medal for the Cadet category in the Kumite discipline. Small defeated Ibrahim Samoun of Jordan 1-0 in the grand final and was crowned as the new World Champion of his division.

In the Women’s +55 kg, the host nation celebrated the spectacular triumph of their athlete Valentina Toro, who in the U-21 tournament won her final in resounding fashion with a 4-0 victory over Demirtuk Gulsen of Turkey.

In the Kata discipline, America’s Rey Chinen, also in the U-21 division, showcased a brilliant performance and remained to leave with a gold medal, the only one for Team USA at these Championships. Venezuela also celebrated their success of winning two bronze medals.

The curtain of the latest World Karate Championship is lowered after initial concerns the event would be canceled. Thanks to the will of the organizers and all athletes, the tournament was able to take place smoothly with resounding successes as the Egyptians celebrated topping the podium while four countries of the Americas left the Chilean capital with new medals. 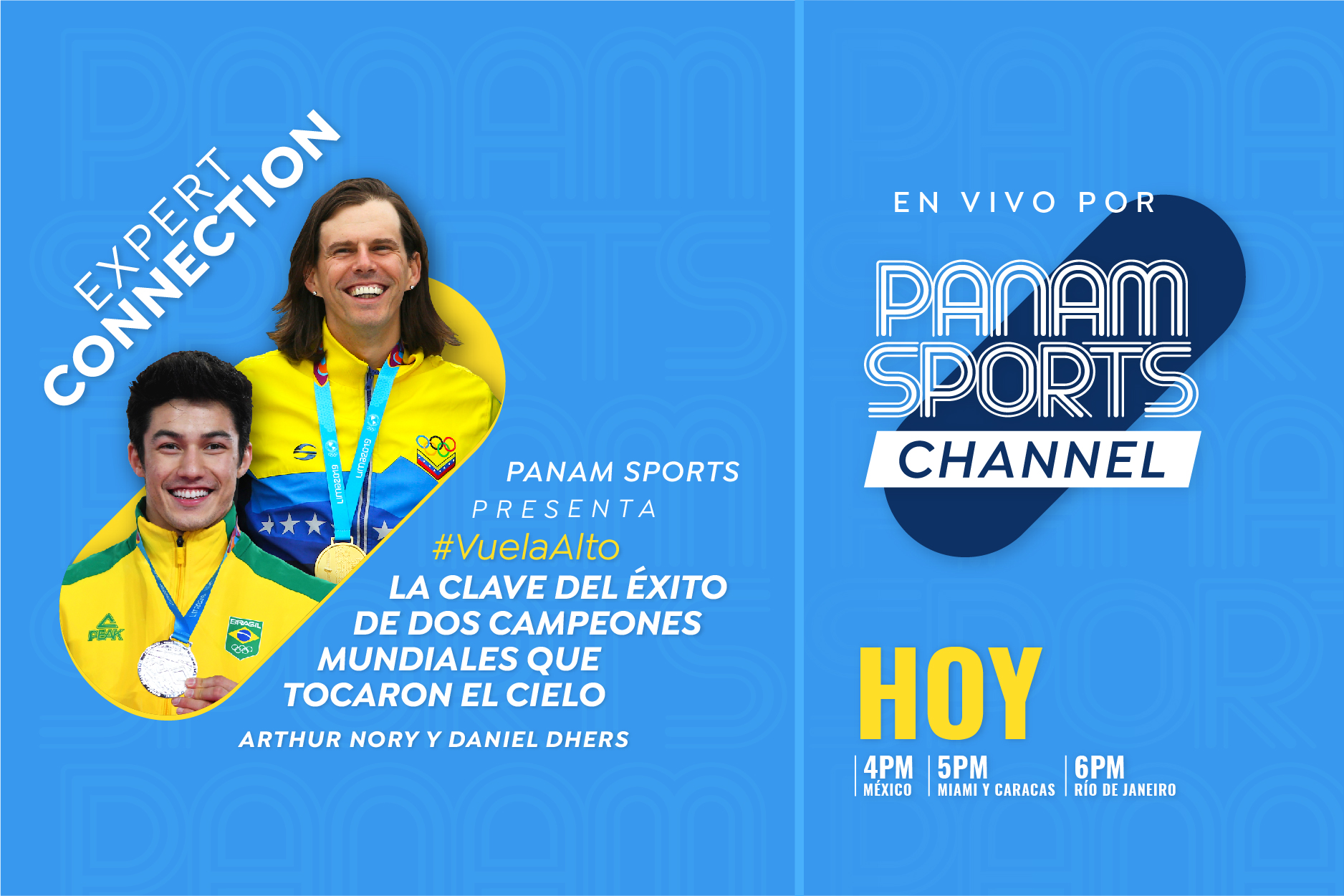 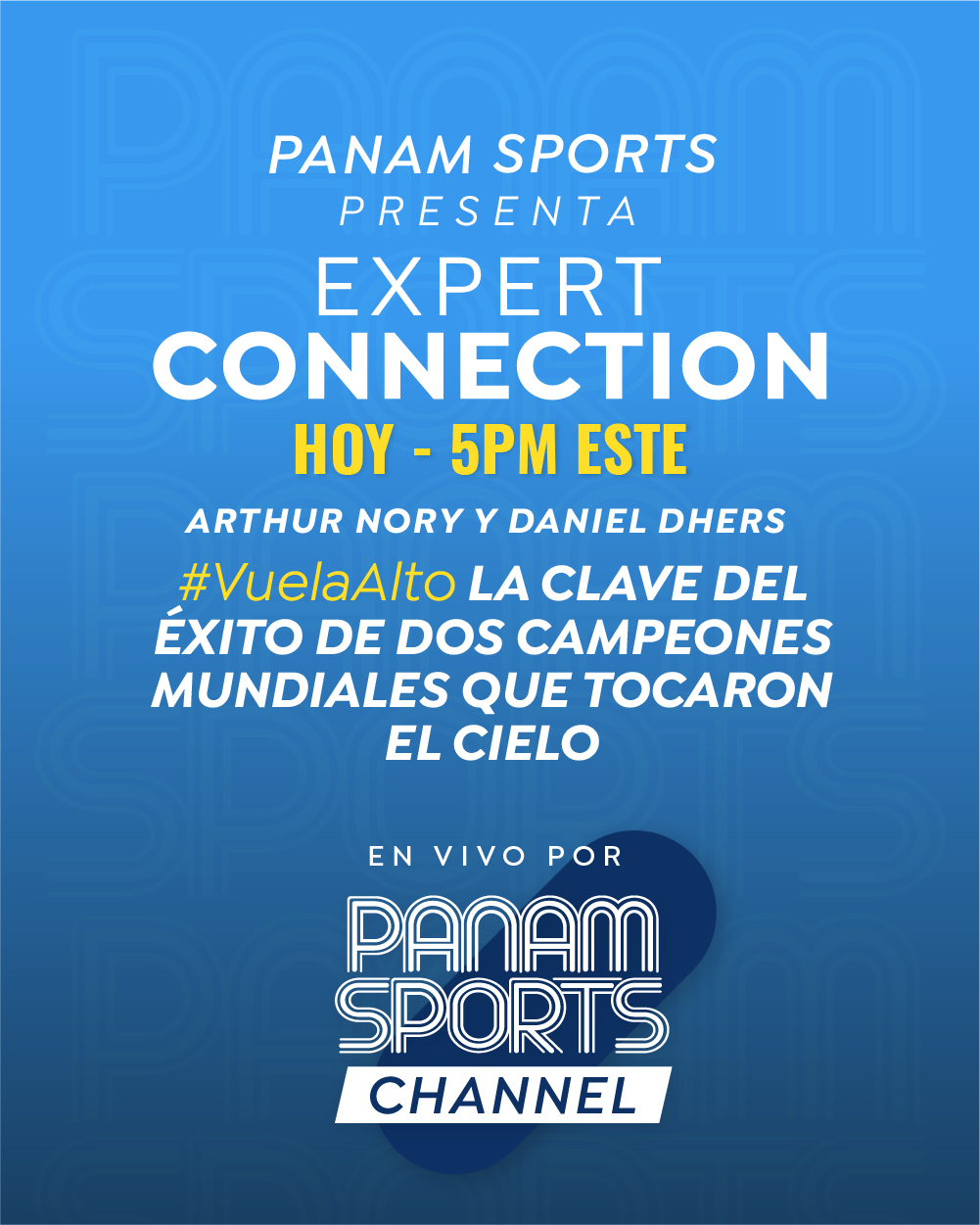