TOKYO – CALI – BEIJING NON-STOP: THE NEXT BIG CHALLENGES IN THE “NEW NORMAL” 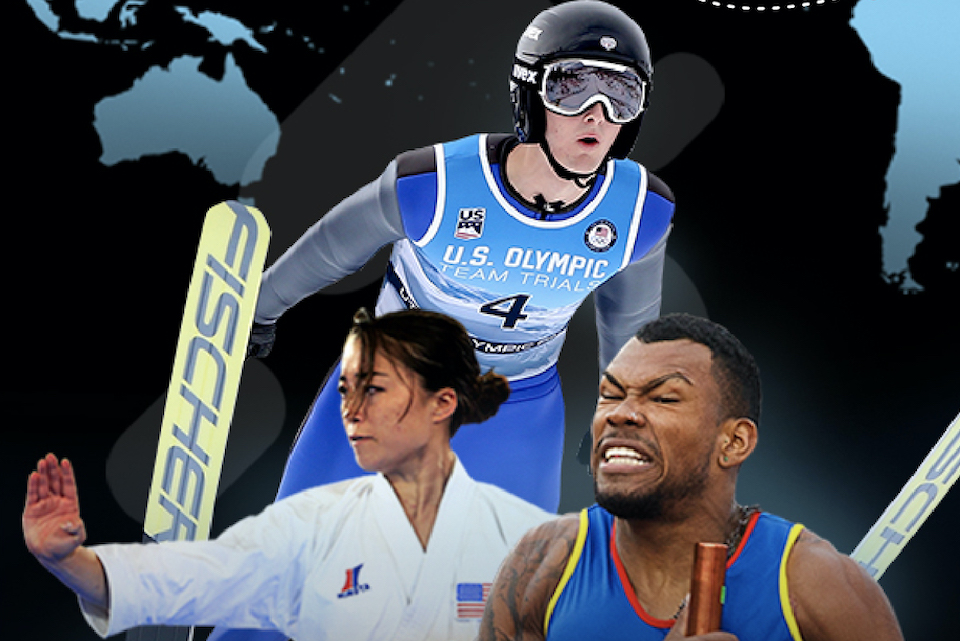 Vaccines are being produced and distributed throughout the world, however the number of infections and deaths does not show a clear decrease. In fact, many are already preparing for the third wave of the pandemic or a new strain of Covid-19. Despite this, the world’s sports movement needs to return to normal and determine how to live with the virus and resume all of the competitions that were postponed in 2020.

The task is not easy at all. The International Olympic Committee, the Continental Organizations, the International and regional Federations, the Olympic Committees and, above all, the athletes, are aware of the tremendous challenge that the coming months will bring, but there is a common denominator in them. They all want the competitions to return, for the public to feel the excitement of sport again and that all of the athletes that have been preparing for so long can finally fulfill their dreams and goals of representing their country in the best way.

When many considered the Tokyo Olympic Games canceled due to the second wave of the pandemic in the world, several news agencies rumored that the authorities would announce this unfortunate news. However, IOC President Thomas Bach and authorities of the Organizing Committee came out to clarify the situation and to 100-percent confirm the holding of the Games. This gave a sign of hope and a sense of tranquility and security to everyone that a lot of work is being done and that all necessary measures will be taken to protect the health, safety and normal development of the competitions.

Last week, the IOC and the Organizing Committee distributed a Playbook with all the rules and measures that will be key in the protection of official athletes and the media that attend the event in the Japanese capital. Although there are still certain doubts in various aspects, this document will continue to evolve with a new version expected in April that will take into account the progress or setbacks the world has experienced with the pandemic.

In September, Panam Sports has a historic event planned: the First Junior Pan American Games of Cali 2021. The Government of Colombia, the Organizing Committee, the Ministry of Sports, the Valle del Cauca Government and the Mayor’s Office of Cali are working together to stage this unique and unforgettable sports festival. Security measures will be adopted in all areas and competition venues, as well as in the hotels and travel plans of all athletes and officials.

Although it is difficult to predict what the scenario will be like in another seven months, the commitment of the Pan American Sports Organization remains. As does the commitment of the National Olympic Committees that hope to see their future stars compete in the beautiful city of Cali, to further develop their skills and increase the prominence of the young athletes and next generation of sport in our continent.

In addition to Tokyo and Cali, a third mega-event is on the horizon. The date marking the one-year countdown to the Winter Olympics of Beijing 2022 has already been announced and celebrated with great fanfare. Although these Games have gone relatively unnoticed due to the attention of the Summer Games in Tokyo, everything is progressing magnificently in the Chinese capital to receive thousands of athletes for the most important winter sports competition next February.

Is it possible that by then the entire population of the world will be vaccinated? Will this pandemic that has paralyzed the planet and of course sport for more than a year end soon?

These are two questions that are extremely difficult to predict. However, it is the task of all those who belong to the Olympic Movement — the authorities, athletes, leaders and the media — to work together to carry out the activity that we are so passionate about. With or without the Coronavirus present, the unity, passion and love for sport and our athletes is greater, and together we will face this “new normal” with the hope of a better future.