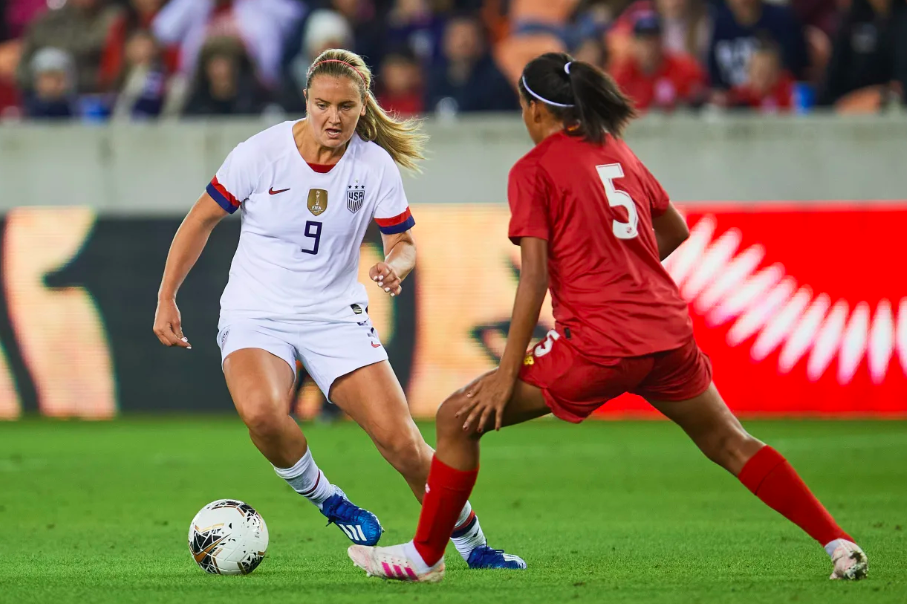 The top four teams from the CONCACAF Women’s Olympic Qualifying Championship will face off this week to decide which two teams will be playing in the Tokyo 2020 Olympics.

After months of hard-fought matches, the reward is now in sight for the best women’s soccer teams from North and Central American and the Caribbean (CONCACAF) — qualification to the Tokyo 2020 Olympic Games.

Eight teams entered the CONCACAF Women’s Olympic Qualifying Championship being held in the United States with hopes of booking passage to the Olympics. However, the United States, Canada, Mexico and Costa Rica have dominated their competition to earn their spots in the semi-finals set to take place on Friday, February 7.

As winners of Group A, the United States will face the runner-up in Group B. Canada and Mexico will square off in the final match of the Group Stage on February 4 to determine the winner of Group B that will then match up against the Group A runner-up Costa Rica in the semifinal. The loser between Mexico and Canada will face the tough challenge of the U.S. team that is currently ranked #1 in the world.

Each team that wins their semifinal matchup will automatically qualify for the Tokyo 2020 Olympics and will also meet in the Championship final on Sunday, February 9.

Regional tournaments were held in the Caribbean and Central America to finalize the eight teams that would play in the tournament for a chance at Olympic qualification.