WRESTLERS OF THE AMERICAS SECURE THEIR SPOTS IN THE OLYMPICS 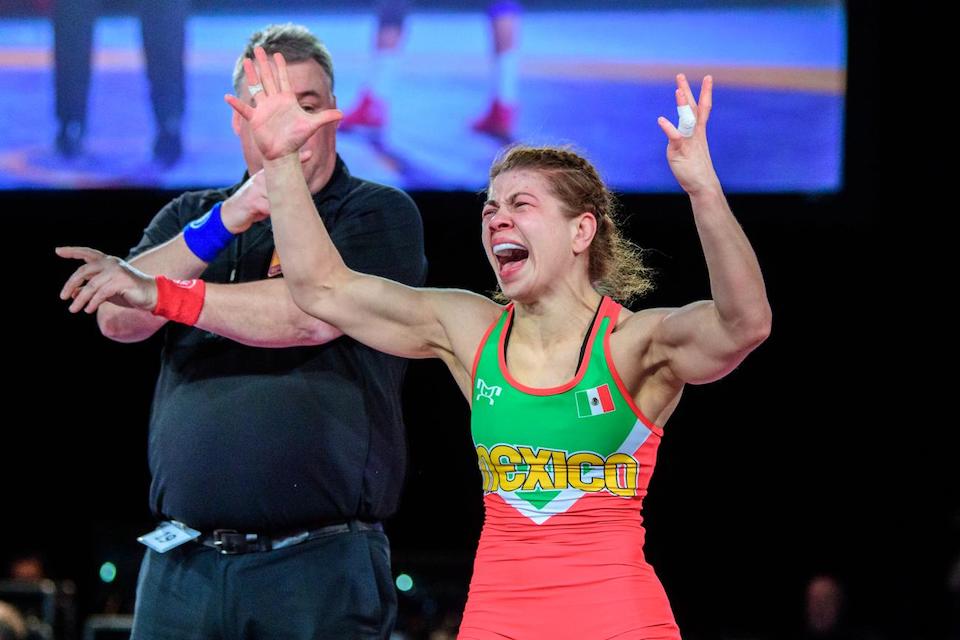 Wrestlers from 10 countries throughout the American continent booked their tickets to the Tokyo 2020 Olympic Games at the Pan American Wrestling Olympic Qualifier in Ottawa, Canada. The event was live-streamed on the Panam Sports Channel and is now available to watch On-Demand here.

Along with the usual dominant performances by the United States and Cuba, the Pan American Wrestling Olympic Qualifier also held a few surprises and historic performances by athletes across the Americas.

Olympic qualification was on the line for the 158 wrestlers from 18 countries who competed at the tournament between March 13-15 at the Shaw Center in Ottawa, Canada. The top two athletes in each of the 18 Olympic weight classes across three disciplines secured their tickets to the Tokyo 2020 Olympics.

In the end, 36 wrestlers from 10 countries left their mark on the tournament by earning gold and silver medals and qualification to the Olympic Games.

The Men’s Freestyle competition was headlined by the return of 2018 World Champion of the United States David Taylor, making his comeback after a year away from the sport due to injury. He did not falter under expectations, fighting his way to the gold medal in the 86kg weight class and his first Olympic Games.

Argentina, Peru, Puerto Rico also qualified wrestlers to the Games in the Men’s Freestyle, with three-time Pan Am Games medalist Franklin Gomez (PUR) placing second in the 74kg division, and Pool Ambrosio (PER) placing second behind Taylor in the 86kg competition. In the 65kg weight class, Agustin Destribats of Argentina made history by becoming the country’s first male wrestler to earn a spot at the Games since Atlanta 1996.

The Men’s Greco-Roman competition was highlighted by Yasmani Acosta of Chile who earned the gold medal and his first opportunity to compete in the Olympic Games as the heavyweight (130kg) champion.

History was also made in the Women’s Freestyle event, as Mexico’s Alma Valencia became the country’s first woman to ever qualify to the Olympics in the sport of wrestling. She defeated the defending Olympic Champion Helen Maroulis of the U.S. in the 57kg weight class to earn the gold medal in Ottawa and her place in the history books. Valencia will be joined in Japan by her teammate Jose Vargas who qualified for the Olympics in the Men’s Greco-Roman 77kg division.

The American continent will be well represented at the Tokyo 2020 Olympic Games in the sport of wrestling with 36 of the best competitors training to achieve their Olympic dreams. At the end of the three-day tournament, the United States qualified 11 athletes, Cuba qualified 10, Canada earned four spots, Brazil earned three, Mexico and Colombia will each send two athletes, while Chile, Argentina, Puerto Rico and Peru all qualified one athlete to compete in Tokyo.